The roseate spoonbill (Platalea ajaja) comes from the United States and South America. This bird is raised in colonies which serve as a defence against predators. 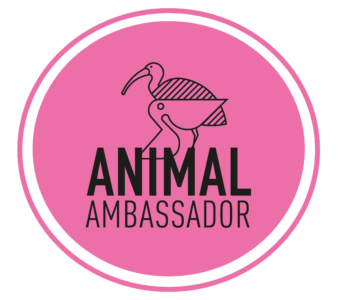 Where to find them?

In the Wetlands habitat of Oceanogràfic.

They have a spoon shaped bill to catch food, from which their name is taken. At the start of the 20th century, populations of this species suffered tragic reductions due to the women’s fashion of wearing their eye-catching feathers in hats.

This species usually measures between 60 and 75 centimetres.

Note the colour of their eyes. They are red!