Beluga whales are listed as a near threatened species worldwide, with some populations listed as endangered by the governments that oversee their natural habitats. These endangered populations, found in Cook Inlet, Alaska and the St. Lawrence River Estuaries, Canada, are exposed to high volumes of ship traffic. More ships in a concentrated area means more noise exposure for the animals that inhabit these waters. This is a dire problem for highly acoustic animals like beluga whales, which are known as the “canaries of the sea” because of the large variety of sounds they produce.  Marine mammals that rely on acoustic communication and sound production to survive, like the beluga whale, may not be able to communicate successfully if their communication is drowned out by shipping noise. The equivalent in humans would be like trying to call a friend’s name across a large, busy highway. Sometimes your friend may hear you; sometimes they may not.

Adult belugas are capable of increasing the loudness of their sounds to compensate for noisy waters. However, vocal development research here at Oceanografic and at our partner institution the Vancouver Aquarium, indicates that newborn beluga calf vocalizations are much quieter than the sounds produced by adults, so calves may not have this ability until they are older. This means that calf vocalizations may get lost in the noise, making it difficult for them to call their mothers or other social group members. Calves within one of these endangered beluga populations, the St Lawrence River Estuary, are mysteriously dying, and noise pollution (overabundance of human-made sounds in the seas) is one of the various factors believed to play a role.  If a beluga calf becomes briefly separated from their mother, and is unable to be heard when it calls because of increased shipping noise, then a momentary separation could potentially become deadly for the calf.

The goal of conducting research in managed-care facilities is multi-faceted. First, it is important to understand the animals we have in our care, in order to better understand how to enrich their lives.  Second, it is important to connect this research with efforts in the wild because it is sometimes difficult for scientists to answer important questions about a species from research of wild animals as the environments these animals live in can make it difficult for them to be studied. At Oceanografic, studying the calf’s vocal development is imperative in understanding how belugas communicate in early life, and, as part of a global conservation effort, information gathered regarding this calf’s vocalizations can be used to aid scientists in understanding the impact of human-made noise on mother-calf communication in the wild.

We began the study in August of 2016, two months prior to the birth of the calf, by recording the vocalizations of the adult belugas using a hydrophone (or underwater microphone). These earlier recordings will allow us to determine if any vocal changes occured in the months prior to Yulka giving birth to her calf, as such changes might be part of a recognition system between the calf and his mother.

When the calf was born, we began recording the calf’s vocalizations along with the adult vocals. Such recordings will allow us to gather information about how the beluga mother and calf communicate, and in particular, how the calf’s vocalizations develop over time. We want to answer questions like the following:  How many call types does the calf produce initially, and when does the calf begin to produce new call types? When and why are certain beluga calls produced? What is the structure of the calf call types compared to adults? And, importantly for conservation purposes, how much quieter are calf vocalizations when compared to adults? For how long do they continue to be quieter?

Vocalizations of Kylu the calf

Our knowledge of calf calls from this and a previous study at the Vancouver Aquarium, Canada, is enabling us to identify beluga calves’ calls from recordings of wild groups in various levels of noise.   This parallel ongoing study, in the busy St Lawrence River Estuary is asking, “are calf vocalizations masked by human-made sounds in the sea?”.  Research with belugas under managed care allows scientists to draw parallels with wild belugas and ask the rights kinds of questions in the wild. 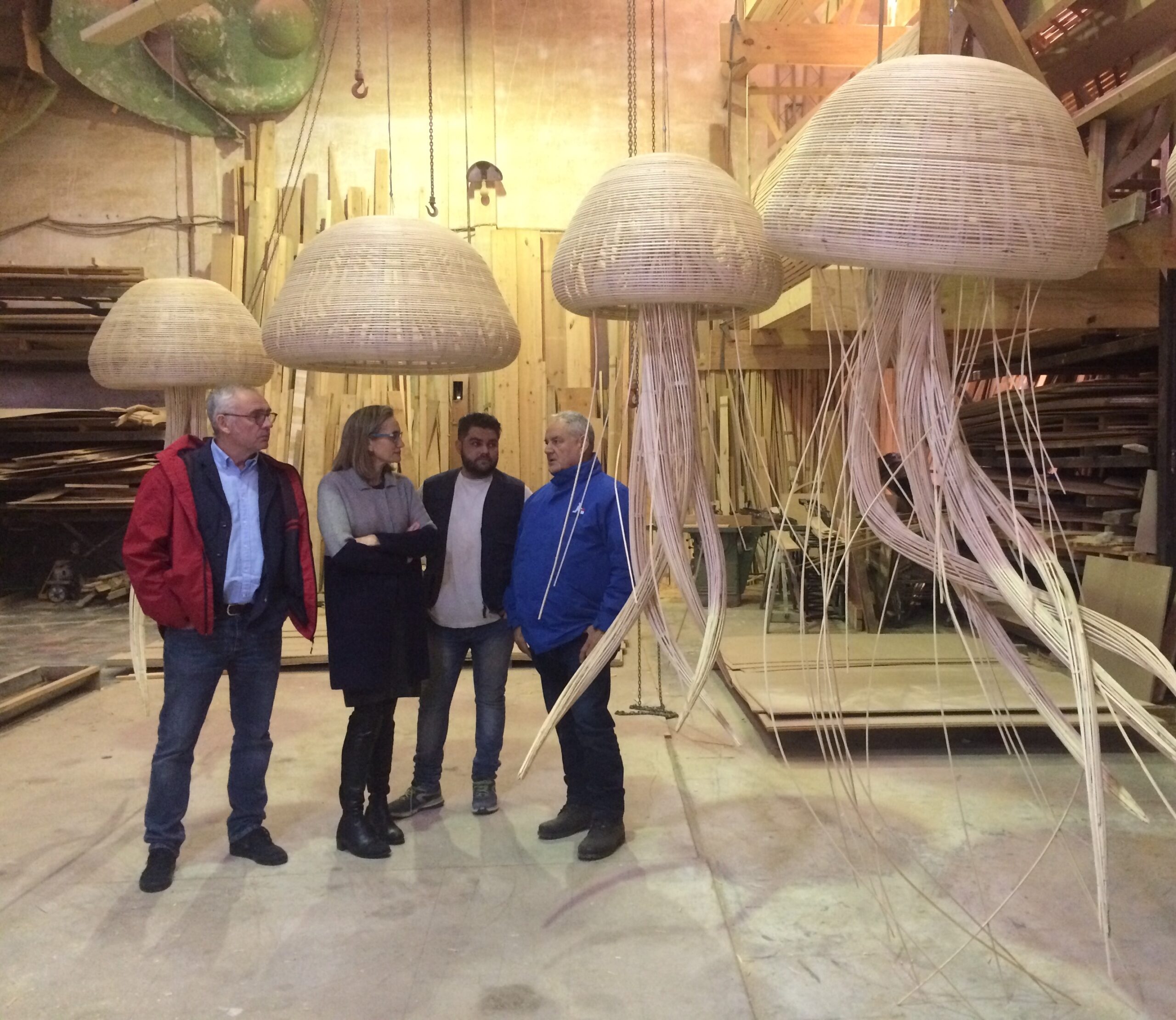 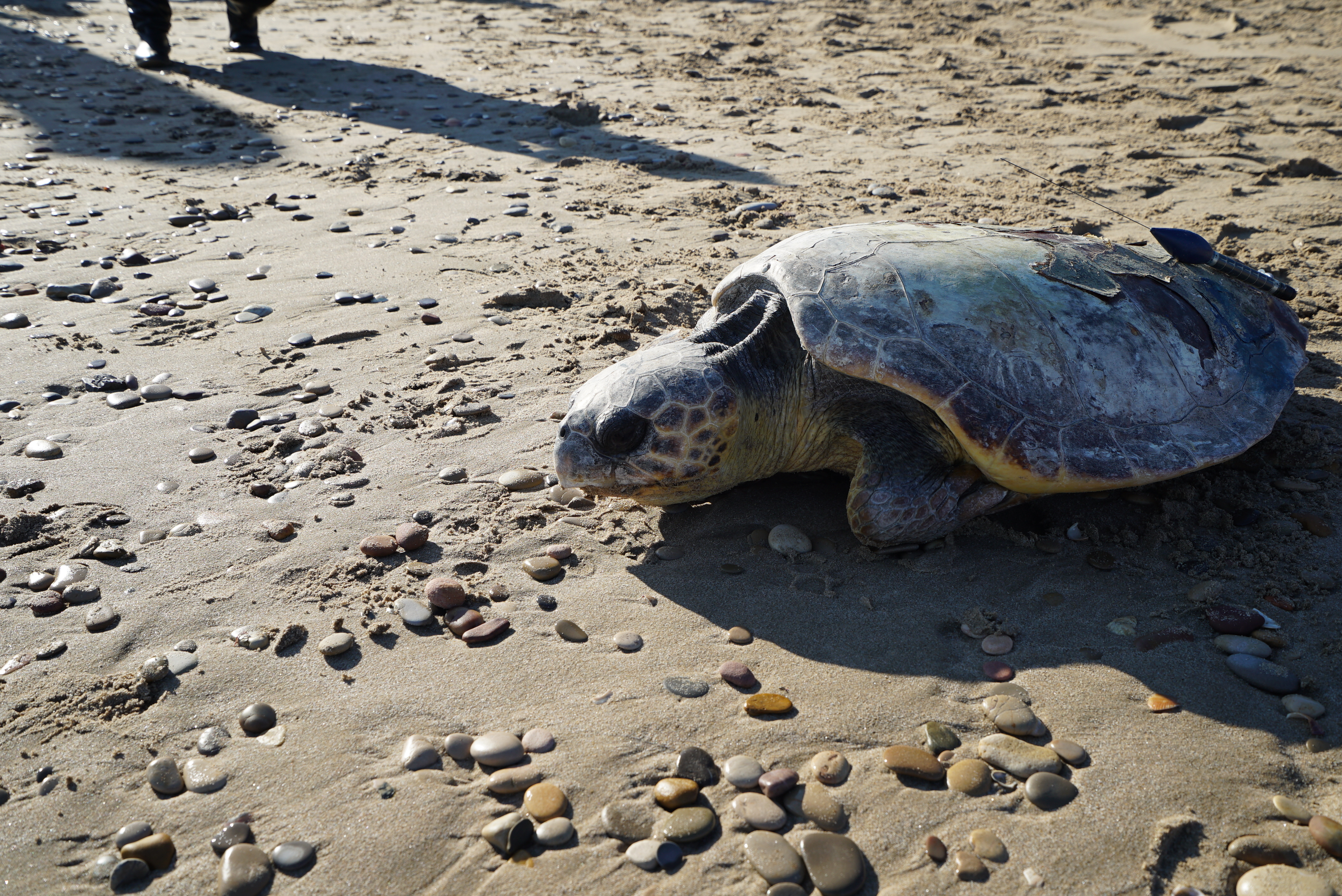