The Barn Swallow (Hirundo rustica) is a pretty little bird with a blue back, forked tail and strong preference nesting on human made structures such as barns and bridges. Historically large numbers of these birds pass through the area as they migrate from Southern Africa to Europe to nest. A few even stay in Valencia for the Summer, nesting near Oceanografic under the Calatrava designed bridge between the Agora and the Science Museum. What was significant this spring was the total number of Barn Swallows feasting over our new “living lake”, the highest numbers of the birds staff have ever seen at the site!

When we made the decision to update how we managed the eleven million liters of outdoor lakes at the Oceanografic, we anticipated that we were going to see some significant changes. With the additional of the new waterfall and updated operating practices, we expected the pools to transition from the existing blue to a more natural green as the algae began to grow and insects and other species to move in.  Many people are unaware that healthy water that is part of a natural functioning ecosystem often usually is not perfectly clean and clear like what we see flowing from our kitchen taps. Untreated water will contain all sorts of tiny organisms, plankton and aquatic plants, important building blocks for larger animals further up the food chain.

The returning Barn Swallows are insectivores, birds who make their living catching and eating flying insects and this year at Oceanografic we have been seeing far more flying insects in the early evenings over our “living lake”. The healthy water at the site has resulted in attracting these wild bird species to the site, certainly a win for both the individuals nesting locally and those continuing to nesting sites further north.

At Oceanografic we have had some people question if the water is now “dirty” and how the animals in our care will react. The Ducks and Swans (and other waterfowl) who live year round at the Aquarium are predominately dabbling feeders who are happy to consume aquatic plants and algae. These changes provide welcome enrichment to their current diet and the only risk the greenish water poses is to the aesthetic values of some people who prefer the blue bottomed habitats to the more natural greens.

We celebrate the benefits of the upgrades to the lakes, for the animals in our care and for the champions of migration who pass through the region twice a year. We are all looking forward to seeing the birds again in the fall when they pass through again on the way to their winter homes. 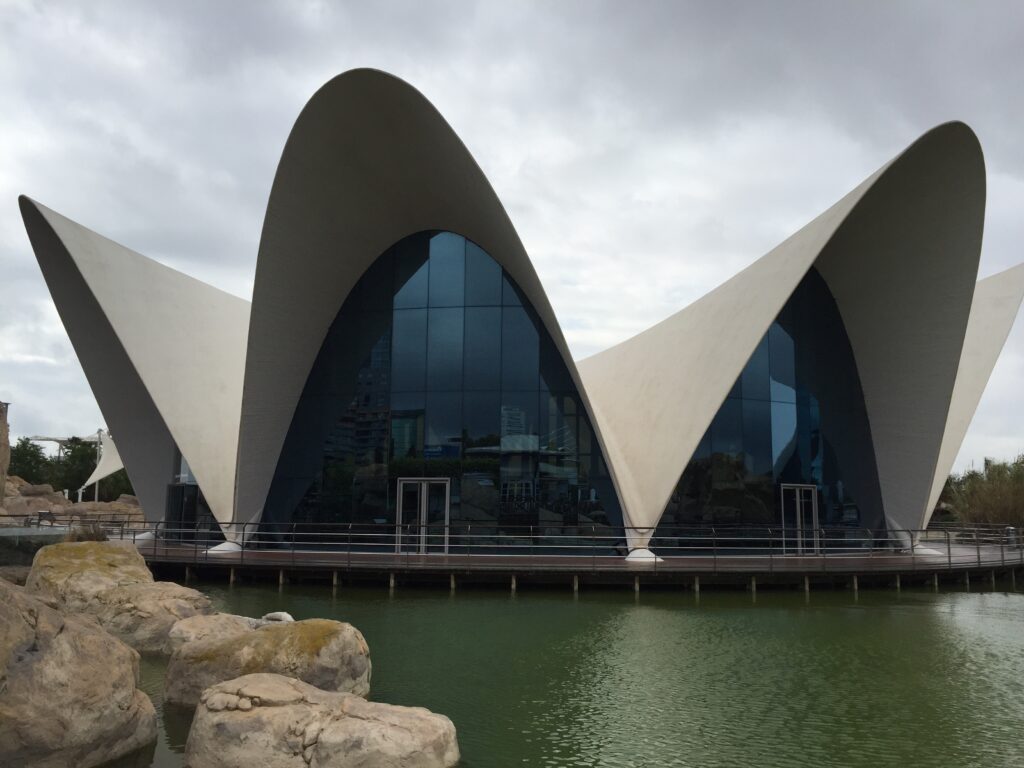 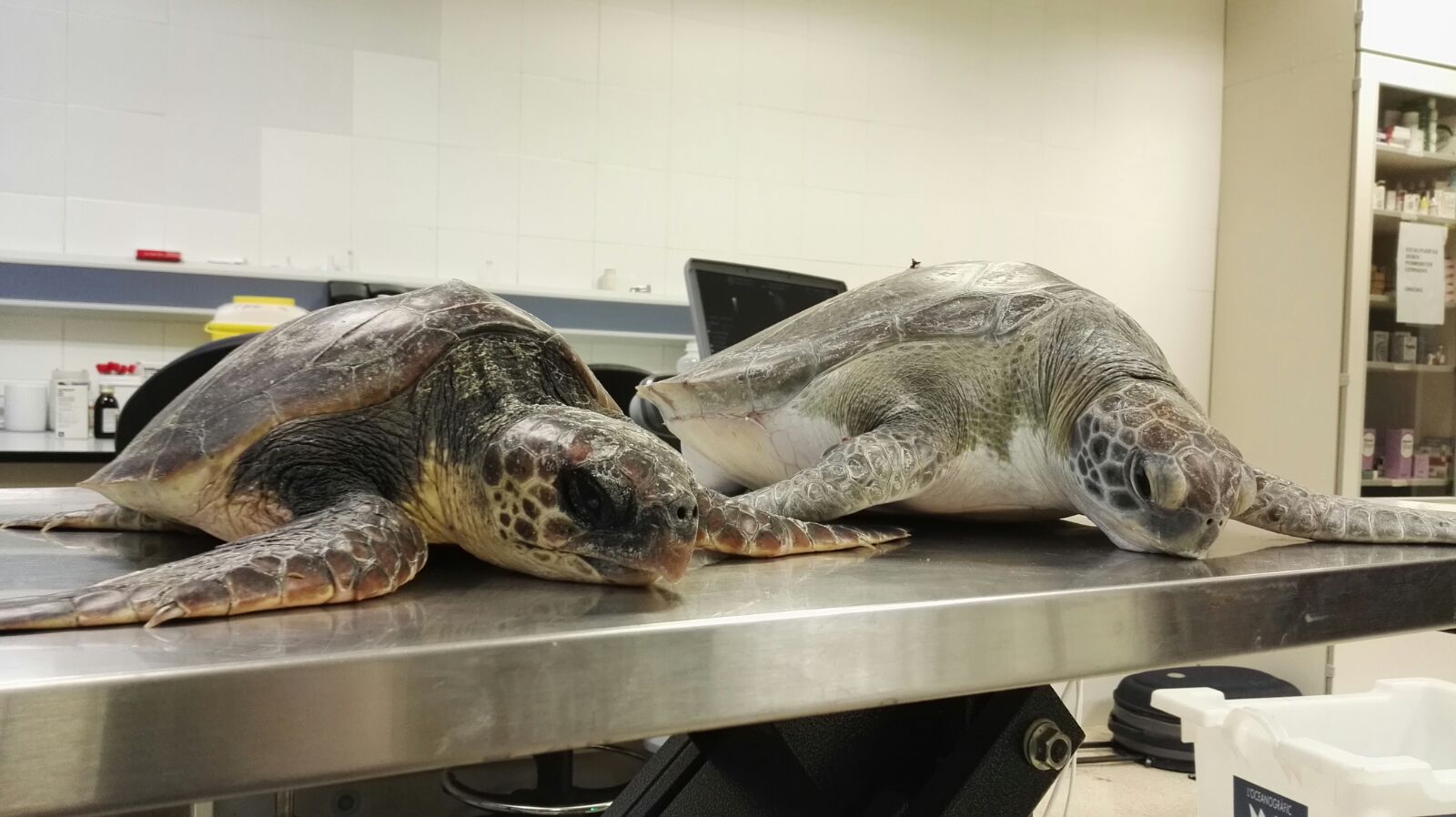 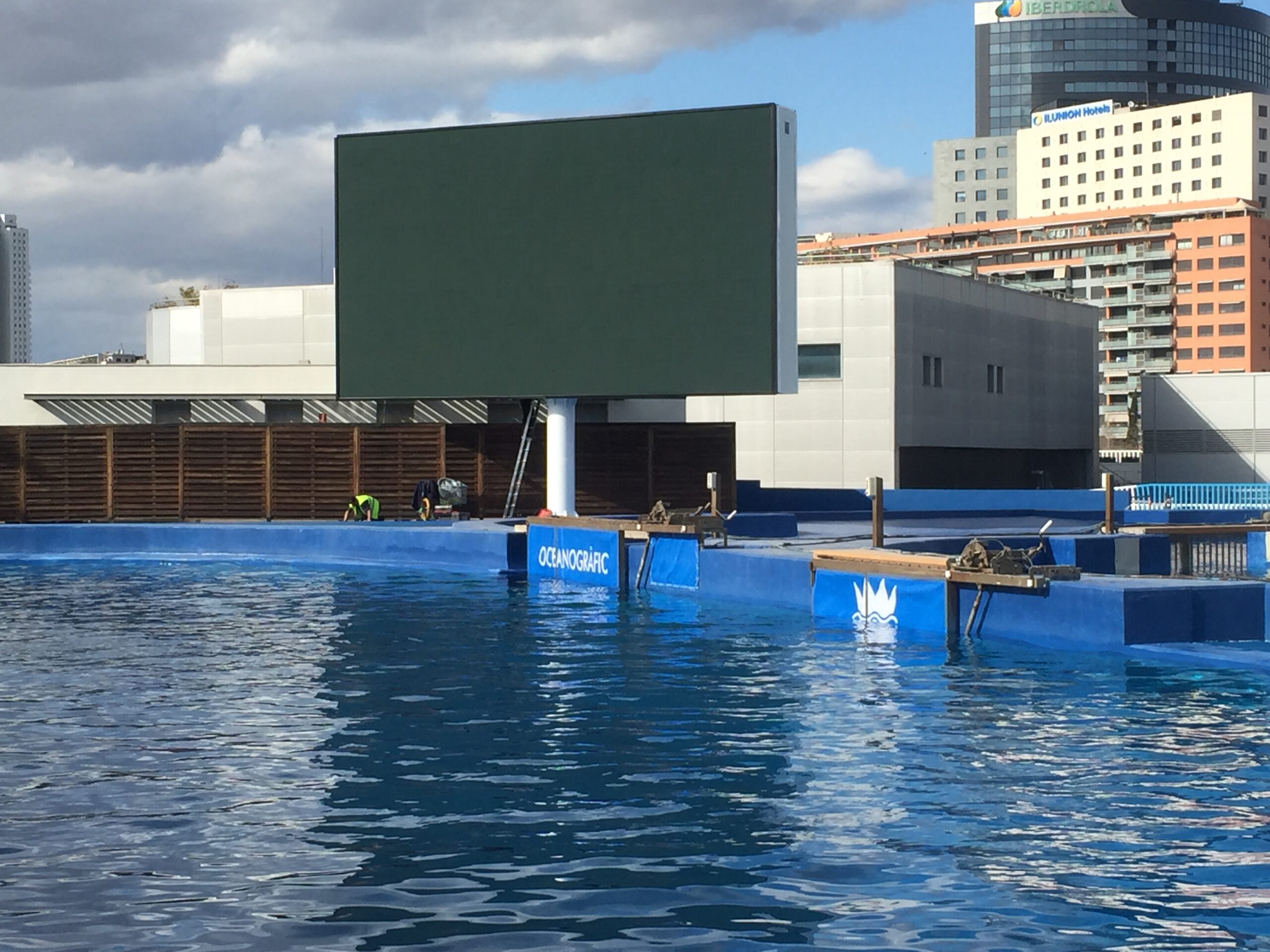 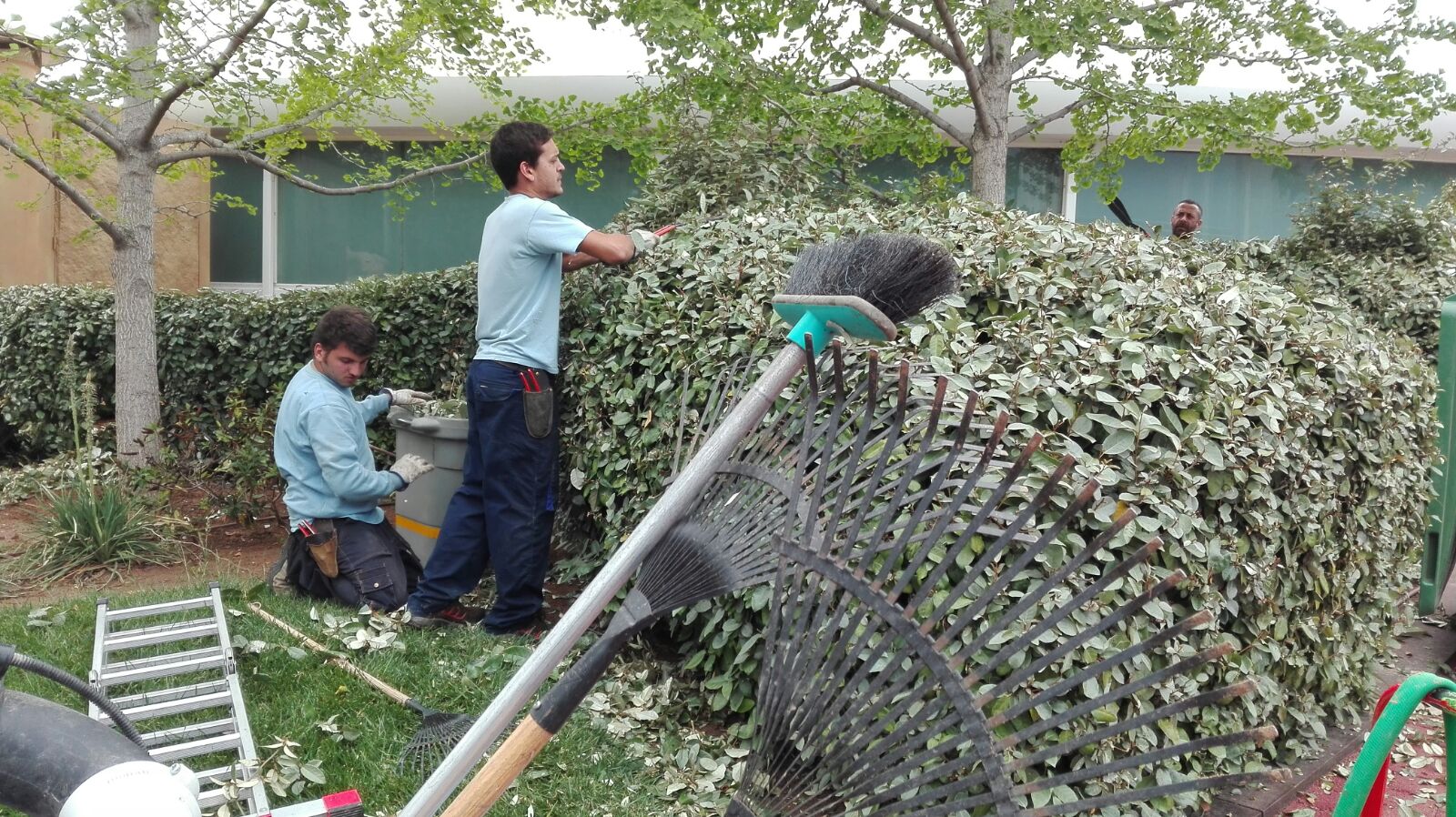