Bubbles in the bloodstream

The bubbles released when you open a carbonated drink come from the carbon dioxide that is dissolved in the soda (or beer if you are older!). As you open the drink and release the pressure, the solubility for the gas decreases and the gas comes out of solution and forms bubbles. The faster you open the drink and release the pressure, or if you shake the soda, the more bubbles are formed… What does this have to do with an aquarium you ask?  Well, both the marine mammals and the divers who maintain their habitats spend a considerable amounts of time underwater, and a similar process to the one described above can happen to them, with some major consequences for their health.

Much like the carbonated drink described above, divers are exposed to higher pressure while submerged and breathing compressed gas. If they surface too quickly, bubbles of air could form in their bloodstream, resulting in sickness and even death. The gas bubbles can lodge in the blood stream causing areas of the body to become damaged as oxygen cannot reach the tissue. There is also evidence that the bubbles may be seen as invading particles and cause an immune response, which in some cases causes damage.

The symptoms were first described in workers making underground tunnels, and later in scuba divers, and therefore called divers disease or the bends. Another common name is decompression sickness as it generally that the symptoms arise from dissolved gas that escape and form bubbles during the ascent, or decompression, similar to those in the soda. 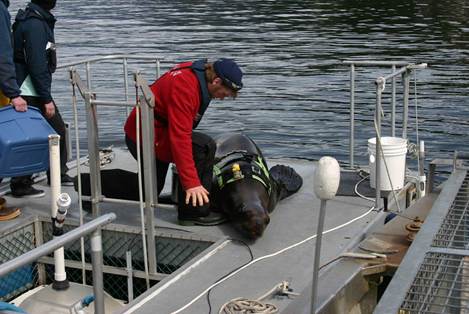 While the problems of decompression sickness have been studied for over 100 years, the diagnosis is difficult and based on a collection of symptoms that are resolved with recompression treatment. Diagnosis using ultrasound to determine gas bubble density is difficult… Sometimes divers have few bubbles but show symptoms, while at other times there is a lot of bubbles and no symptoms.

In a recent study, researchers from Oceanogràfic, Vancouver Aquarium Marine Science Centre, University of British Columbia, Woods Hole Oceanographic Institution, and University of Maryland published results that investigated if Steller sea lions express MP while diving, and if so would the post-dive MP concentration correlate with how deep or long the sea lions were diving.

As both dive depth and the time submerged increases the risk for decompression sickness and the number of gas bubbles, it was hypothesized that deeper and longer dives for the sea lions would increase the blood MP concentration. The researchers studied trained sea lions that live in one of the fjords in Vancouver . The sea lions participate voluntarily with their trainers and the researchers daily in these incredible experiments.

To simulate foraging, the breakfast for the sea lions was served via long tubes at either 5m or 50m below the waters surface and the sea lions dive for the food and decide the amount of time they spend at depth. Before and at the end of the study, voluntary blood samples were taken from the hind flippers to measure the MP levels. As diving also included feeding and exercise, additional tests were done to make sure that the microparticle levels were not affected by either of these variables. In the first experiment the sea lions were fed without diving and in the other they swam next to a boat at a speed similar to the swim speed during diving . “Studies like these are crucial to understand the physiological limitations of these animals,” says Fahlman, one of the researchers of the study. “In difficult circumstances wild animals may push themselves past their physiological capacity, which may cause trauma or death. For example, reduction or redistribution of prey resources or startle responses from man-made noise may cause negative effects, which cause acute or long-term trauma”.

The results from these studies show that microparticles can be detected in sea lion blood and that they increase following diving. Fahlman explains “Studies like these, where the baseline physiology is studied, would be extremely difficult, if not impossible, on wild animals”.  Studying the natural adaptations that have developed over million of years to protect breath-hold diving mammals from the environmental problems during diving is improving our understanding of how they avoid decompression symptoms. This information could help improve safety for human divers and provide useful methods to reduce the negative impacts of sound or sonar exposure.

In addition, many of the physiological adaptations seen in marine mammals have clinical relevance and build our understanding of the respiratory and cardiovascular traits required by marine mammals to manage life in an extreme environment. These animals cope daily with challenges including atelectasis (lung collapse), transient hyperoxia (high oxygen levels) and extreme hypoxia (low oxygen levels).  Learning more about these conditions is vital to understanding the physiological constraints imposed on these animals, and how these limitations may affect survival. This is the type of knowledge we need to ensure our fizzing drinks do not overflow on the counter! 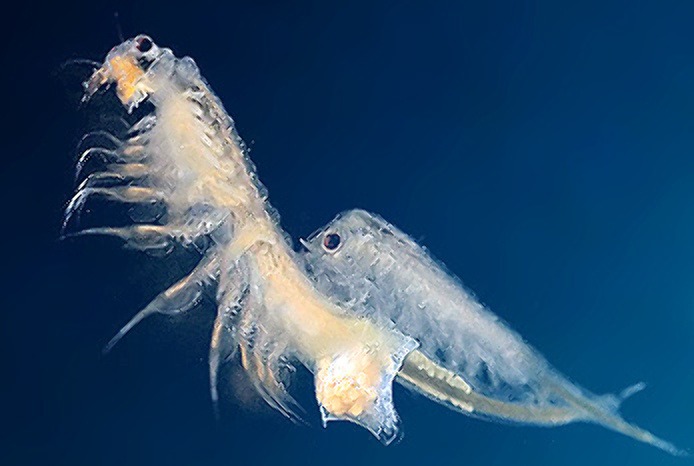 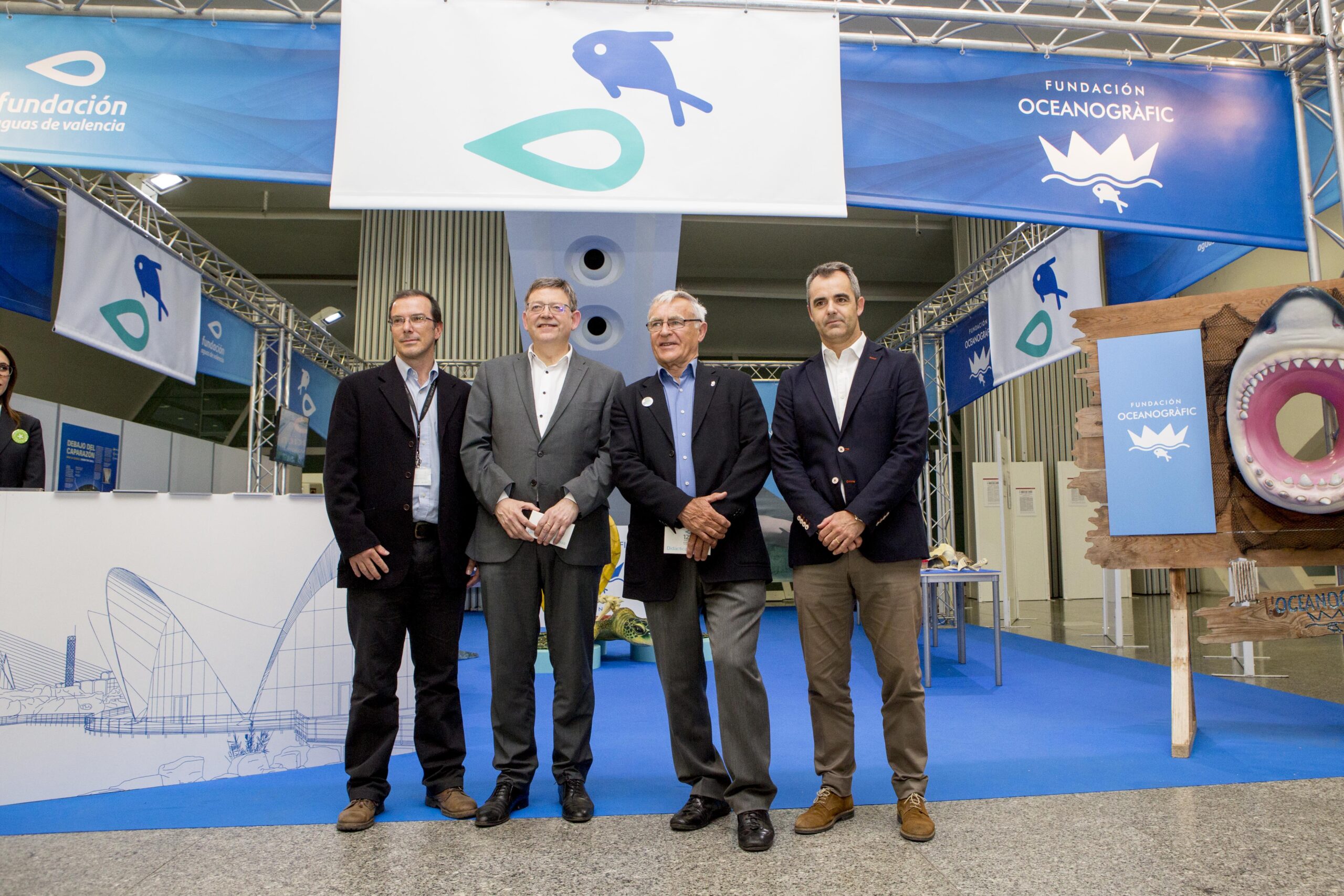